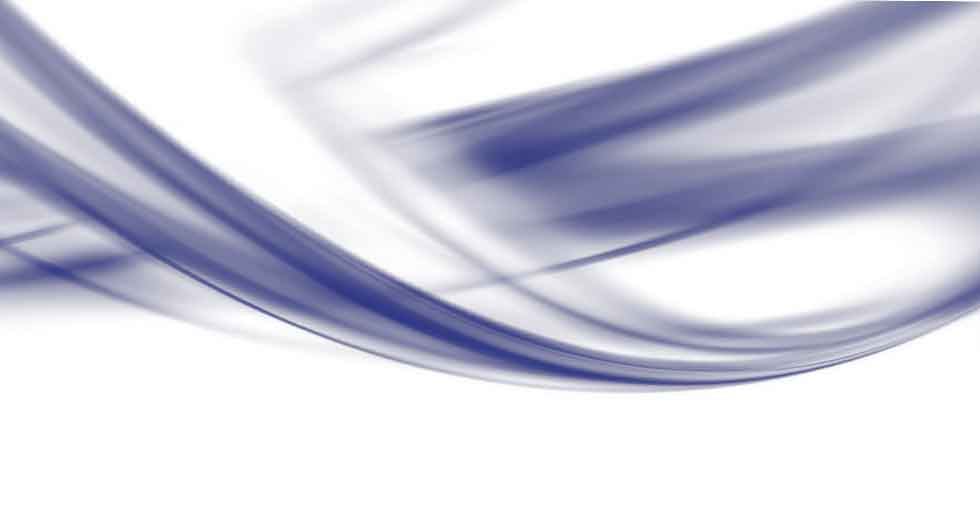 *Note: This post will be updated to include all statements as soon as we can obtain them.

President Barron spoke for all Penn Staters when he said he has tremendous compassion for Jerry Sandusky’s victims.

Although the NCAA’s $60 million fine was an illegal cram down, our compassion makes us very glad that the money will go toward the prevention of child abuse.

We need to remember, however, that highly trained psychologists at Second Mile and at state agencies failed to discover that Sandusky was a pedophile despite years of close contact and numerous interviews. If one wants to find enablers, then one should look to those whose job is monitoring children’s welfare.

The case before us makes it clear that we have gone far enough in using the money entrusted to us for the education of our students to pay for the sins of a lone wolf.

We have easily spent a year’s worth of state appropriations on the Sandusky scandal. The time is now to draw a line in the sand and I therefore vote “no.”

The legal committee may have sufficient information to make a bona fide, thoughtful decision on this matter. Others on this Board may believe they also have sufficient information to vote for this extraordinary expenditure of funds. The driving impetus for the settlement of this case appears to be the pro-victim bias of the Philadelphia court system. Although this may be one factor, I have not had the opportunity to understand the culpability of Penn State nor the financial risk Penn State may need accept. I have not seen an executive summary of these risks from our outside counsel in this matter. I have not heard the perspective of our insurance companies. With the paucity of information I presently have, in good conscious, I cannot support this resolution at this time.

I am a child psychologist and a university professor.  My life has been devoted to promoting the well-being of young people.  I have great compassion for the victims of Jerry Sandusky.

However, as a trustee of this university, I cannot support a victim settlement when we have failed in our duty to protect and defend the university against false accusations.

I will vote no on this settlement proposal, and I urge my fellow trustees to join me in executing our fiduciary duty to protect the university by repudiating the Freeh report at the earliest opportunity.

First, I must express my sympathy for the Sandusky victims, but they are not Penn State victims. I have previously spoken in favor of settlements, but no more. I’m tired of rushing to judgment. We have 30 minutes to discuss an important decision. (actually cut off after 40) Not enough time. Having read about 1000 pages of depositions, I find Penn State’s only guilt is that implied and quoted from the Freeh report as if’s Gospel, and we know it has been refuted by everyone except this Board. If you have not read the depositions, you should abstain or vote no until you do. Once you’ve read them, I believe you’ll join me in voting, no thus defending our beloved Alma Mater.

I am absolutely uncomfortable with our methods for making a decision of this magnitude today.

A 30 minute telephone conference simply does not cut it when it comes to any decision of this importance involving large sums of University money, and by the way, a decision that may well impact the potential for additional and ever escalating demands from known or presently unknown future claimants.

As Trustees, we have received no written report or formal recommendation from our litigation counsel specifically discussing options and why this settlement is the best course of action for Penn State. It may well be, but I as an individual trustee don’t know that from the paucity of information that has been provided to me.

For that reason alone, I cannot support moving forward with this action and vote emphatically no!

I spent thirty two years in Pa. Senate and had to make many tough votes. Today is the first one since I was elected to the board last year that is in that category. Nevertheless, I cannot support this resolution and believe I am fulfilling my fiduciary duty as a trustee with a negative vote. It has been far too common to be given information with little time to digest and then be asked to vote for significant expenditures. The Freeh Report is the lynchpin upon which this resolution and other expenditures have been made. This report has never been adopted by the board but has been used as the vehicle for substantial payouts by the University. I am not able to support this just because we are a defendant with deep pockets. It surely will bring new claimants out of the woodwork regardless of whether they are legitimate. There comes a time to stand firm against this type of legal pressure, turn off the spigot and stand up for the University.  I am casting a negative vote on the resolution to send a strong message that we will not be bullied anymore into paying out claims that we do not owe.

I rise in opposition to this Resolution.

I proudly joined this board in July, 2012. In fact, my very first meeting was July 12, 2012, a day that will live in infamy in the Penn State community.  On that day, Louis Freeh released his Report, a Report that has been harshly criticized by many for its unfounded conclusions.

Of course, this body has yet to either accept or reject the findings of the Freeh Report which cost the University 8.3 million dollars.  Instead, we seem to have adopted a policy of “just pay and move on.”

But I say, “No more.”  “No more” Resolutions to approve settlements while denying Trustees full access to the source materials used to prepare the Freeh Report.

“No more” feeding at the trough of Penn State.   As Trustee Lord reminds us, our policy of expedience has been an abject failure.  The time has come for us to say “No more.”

I hereby request that the Secretary note in the minutes that I asked Chairman Masser, through University counsel, for full access to source materials necessary to inform the exercise of my independent judgment on this Board Resolution. My request was repeatedly denied.

Put simply, without full access to this information, I am unable to exercise my independent judgment as a Trustee in this matter.

In cooperation with Legal Chair D’Andrea I have voluntarily recused myself from participation this meeting.

I accept there are perceived, and likely real, conflicts of interest between and among certain trustees with respect to the lawsuit filed by former Penn State President Graham Spanier which, among other things, alleges disparagement by Penn State Trustees as well as defamation of his character by Louis Freeh.  I further accept that my relationship with President Spanier puts me among such potentially conflicted trustees.  So that this Board of Trustees can fairly make judgments between real and perceived conflicts with Penn State’s “best interests” I call upon this Board to clarify by definition what it deems Penn State’s “best interests” to be with respect to each count alleged in the Complaint filed by President Spanier on March 18, 2015.

Though this vote may not be registered today, I vote NO on the proposed victim settlement(s).  While previous settlements may well have been sympathetically motivated and considered legally expedient at the time, such settlements presume Penn State financial responsibility to victims.  Our policy of expedience has been an abject failure.  Worse, our attempt to pacify the “politically correct others” is based on the presumption that an innocent Penn State is guilty.  Does our cynicism know no bounds?

Victims may be due recompense–from Sandusky not Penn State

PS4RS is an organization of alumni, students, community members, university members, parents of students and supporters of the University who aim to achieve positive change and restore Penn State's reputation. View all posts by ps4rs